Johnson is fighting for his political life after allegations that he and staff partied at the heart of the British government in breach of rules they had themselves imposed to fight the coronavirus pandemic.

Revelations of revelry including boozy parties in Downing Street, suitcases of supermarket alcohol, a broken children’s swing, a wine fridge and jokes by staff about how to present such parties to reporters, have hammered Johnson’s ratings.

On Tuesday, London Metropolitan Police Commissioner Cressida Dick, Britain’s top officer, said an investigation had been opened into a number of events “at Downing Street and Whitehall in the last two years” to assess whether criminal offences had been committed.

There was speculation the announcement would delay the publication of the findings of an internal inquiry by senior official Sue Gray, who has been examining allegations of more than a dozen incidents of rule-breaking at Downing Street.

Gray’s report, which she will deliver to Johnson before it is published, is seen as crucial to his fate, and he and his ministers have said people should not reach any conclusions ahead of its release.

The Financial Times and other media reported that it was expected Johnson would be given it on Wednesday, and it would then be published possibly later in the day or on Thursday.

Johnson’s spokesperson has said the timing was a matter for Gray.

READ ALSO  House of Reps. Calls for Probe of Creation of State Militia in Ebonyi

“We’re not going to speculate on the outcome. It’s for her to decide and we’ll await that review,” Deputy Prime Minister Dominic Raab told Sky News.

Gray has been looking into a string of allegations about parties held at Downing Street when government guidance imposed strict limits on socialising.

A spokesman said Johnson did not believe he had broken the law over any of the gatherings.

“I welcome the Met’s (London Metropolitan Police) decision to conduct its own investigation because I believe this will help to give the public the clarity it needs and help to draw a line under matters,” Johnson told parliament. 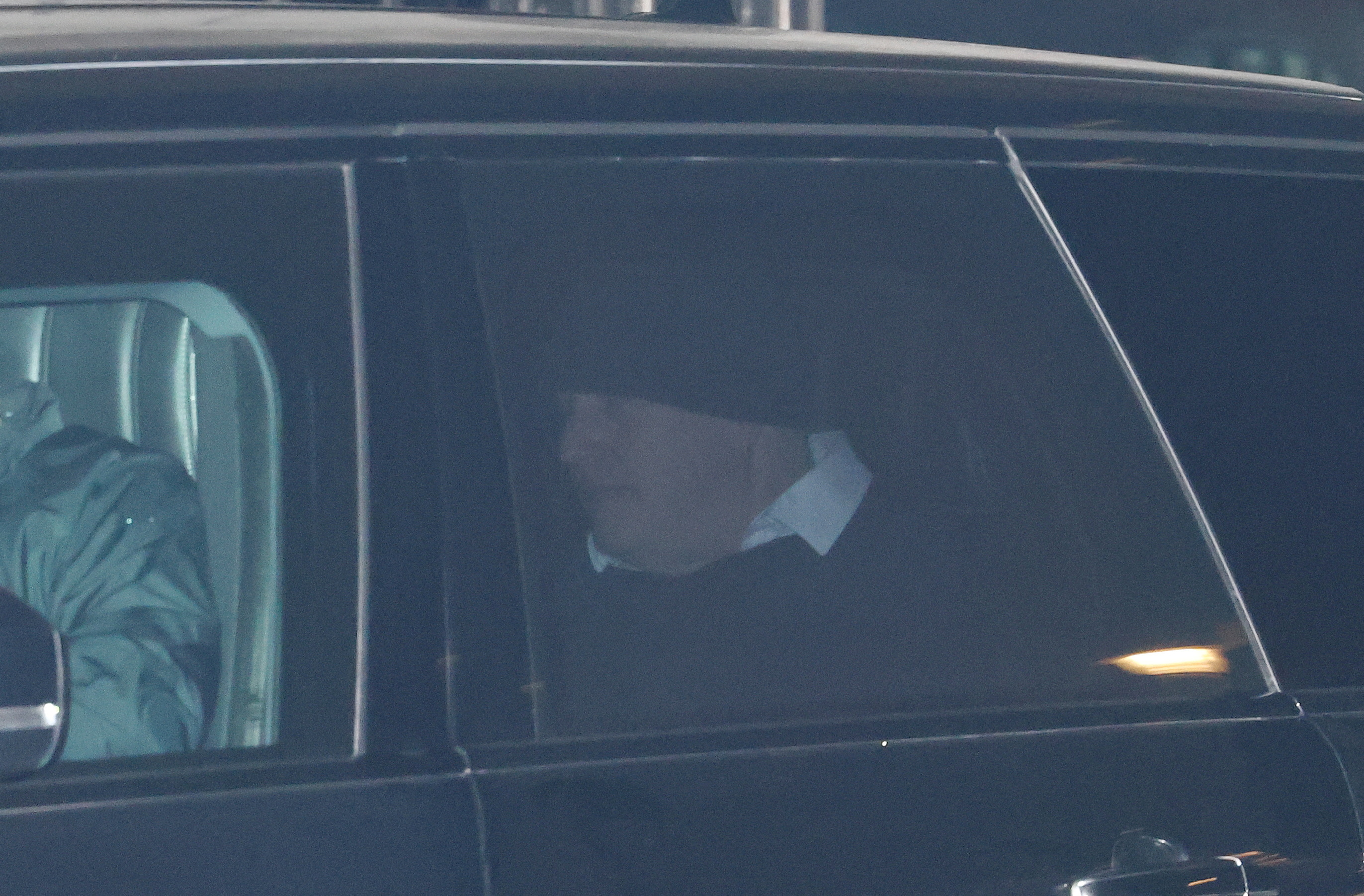 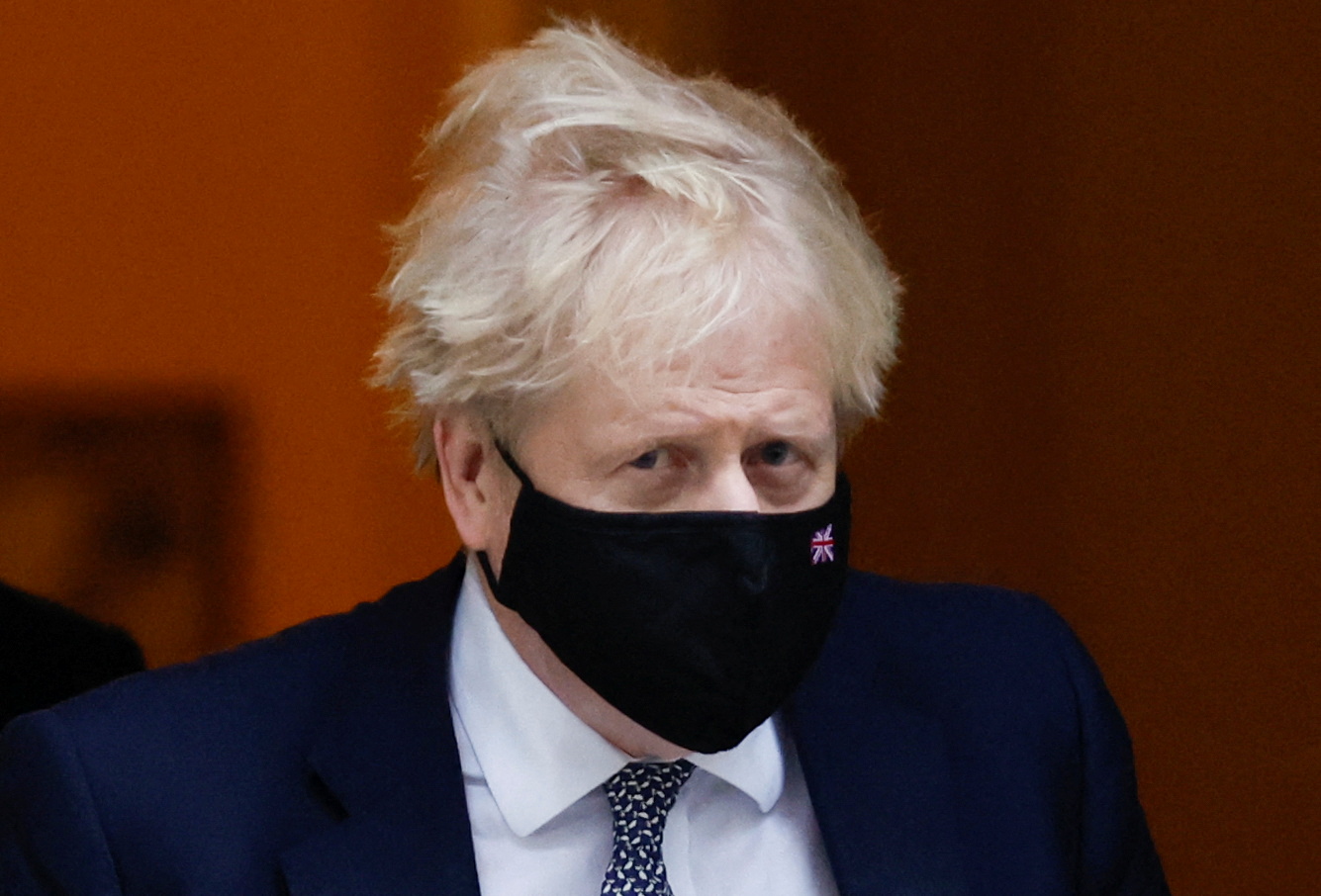 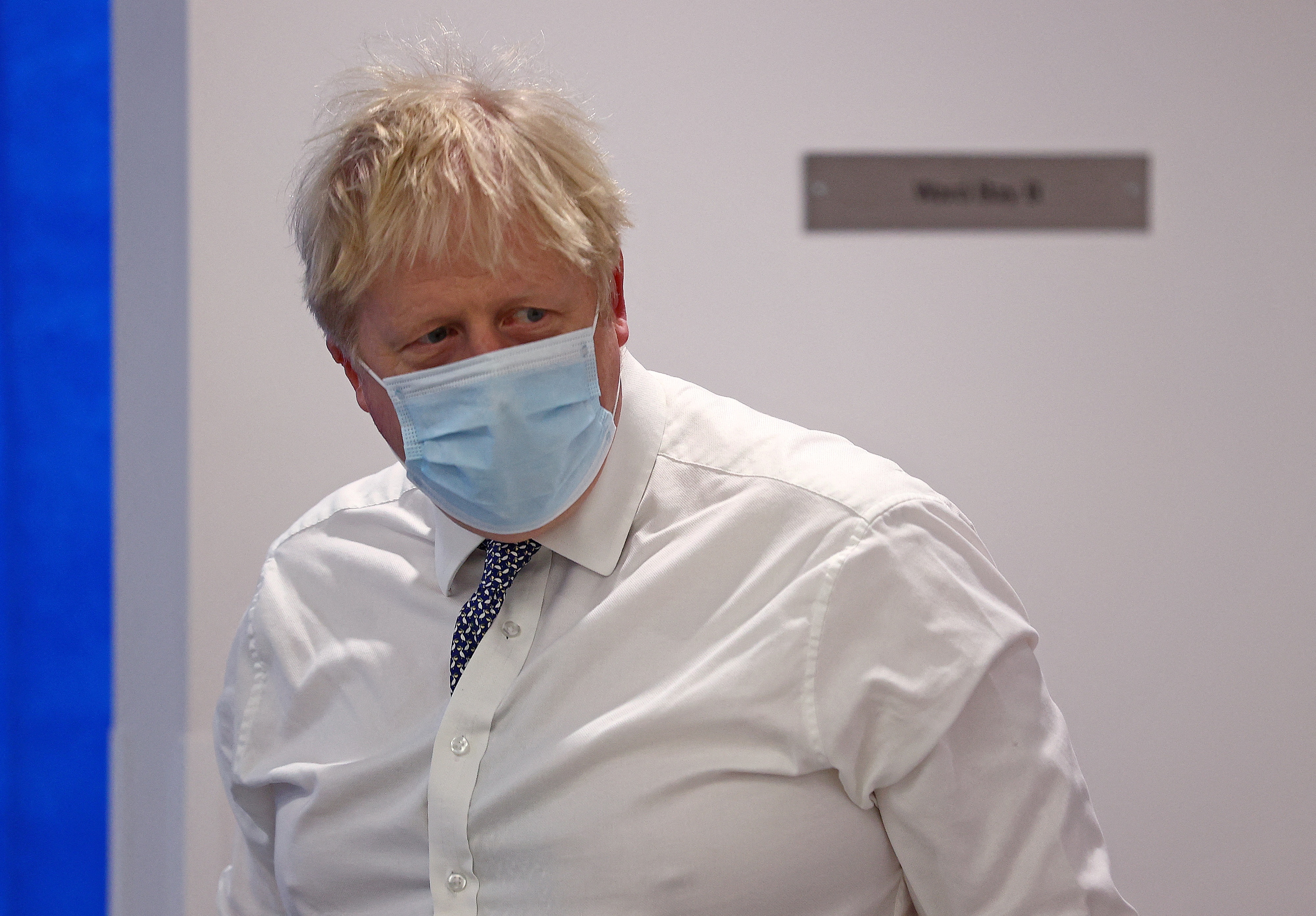 ITV reported on Monday that Johnson and his now wife Carrie had attended a surprise party of up to 30 people for his birthday in the Cabinet Room at Downing Street in June 2020, when indoor gatherings were banned.

Johnson’s office described the alleged party as a brief gathering by staff to wish him a happy birthday, adding that he was there for “less than 10 minutes”.

He has previously admitted attending another gathering in May 2020, which was organised by an aide encouraging people to “bring your own booze”, but said he implicitly believed it to be a work event.

His office also apologised to Queen Elizabeth after it emerged staff partied late into the night in Downing Street on the eve of her husband Prince Philip’s funeral in April 2021, when mixing indoors was banned. Johnson himself was at his country residence that day.

Reports of the gatherings have seen Johnson’s ratings plunge, with much of the public and some of his 359 Conservative Party lawmakers calling for him to resign.

So far though, there have been fewer than the 54 lawmakers required to trigger a confidence vote that could result in a leadership contest, but patience is wearing thin.

“With the police now investigating, this nightmare gets even worse,” senior Conservative David Davis, who has already called on Johnson to quit, said on Twitter.

Johnson has survived scandals throughout his career but his premiership, straddling both Britain’s departure from the European Union and the worst pandemic for a century, has been defined by turbulence.

His 2019 plan to suspend parliament and force Brexit through was overturned by the Supreme Court. Eventually, to the delight of millions who changed their political allegiance to vote for him, he negotiated a divorce deal with the EU.

When the pandemic struck, he drew criticism for delaying shutting the country down. He nearly died from COVID-19 himself before recovering to oversee a world-leading vaccine rollout.

But reports that he and his staff were flouting the rules they imposed on the British public are testing Johnson’s legendary ability to bounce back.

“You break the rules, you’ve got to go,” said Ian Dowrich, 59, a builder from Brentwood, Essex, who said he had voted for Johnson.

Police chief Dick said police had not typically investigated every alleged lockdown breach, but that, after receiving some findings from Gray’s inquiry, there were grounds to do so now.