…The news was confirmed on Liverpool’s official website on Sunday, January 30th, 2022. According to reports from the club’s website, the transfer is subject to a work permit and international clearance. 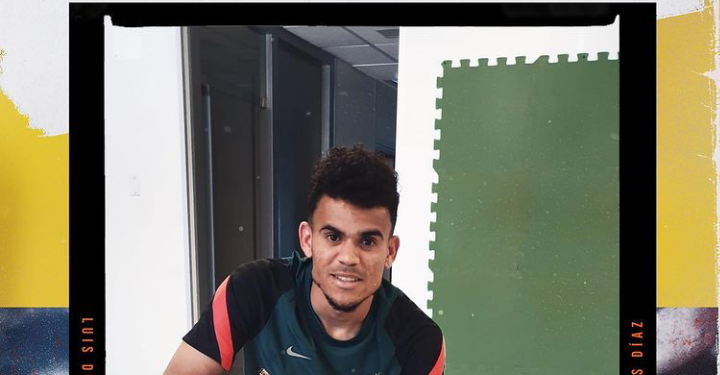 The 25-year-old signed a long term deal with the Reds. He is expected to arrive at Liverpool after representing Colombia in the International against Argentina at the FIFA World Cup qualifying game.

He is joining Liverpool after spending two-and-a-half seasons with Porto where he played 125 games and scored 41 goals.